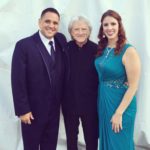 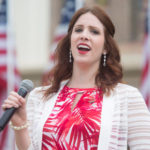 Chelsea Chaves sings “The Star-Spangled Banner” during the annual Memorial Day event at Forest Lawn cemetery in Long Beach on Monday, May 28, 2018. Photo by Drew A. Kelley, Contributing Photographer) 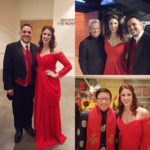 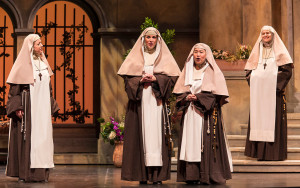 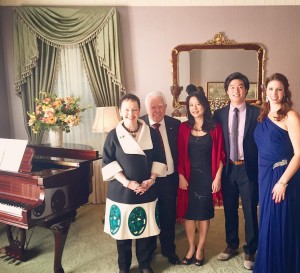 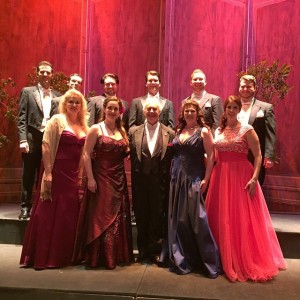 The finalists for the Loren L. Zachary Competition with Maestro Frank Fetta. May 17, 2015. 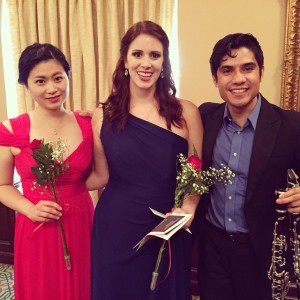 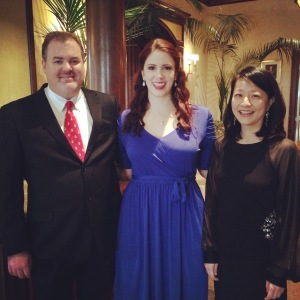 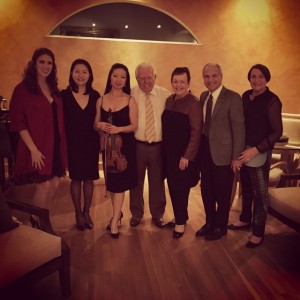 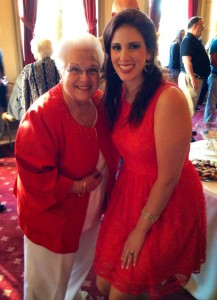 Chelsea and Marilyn Horne at the Music Academy of the West after their production of “The Magic Flute” in August of 2013. 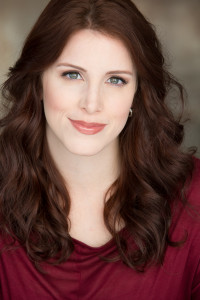 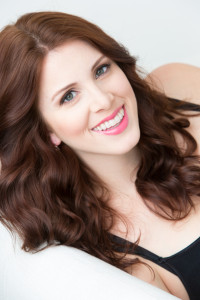 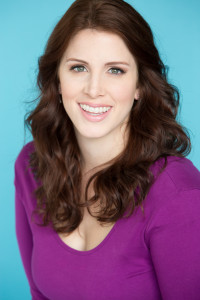 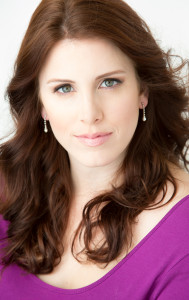